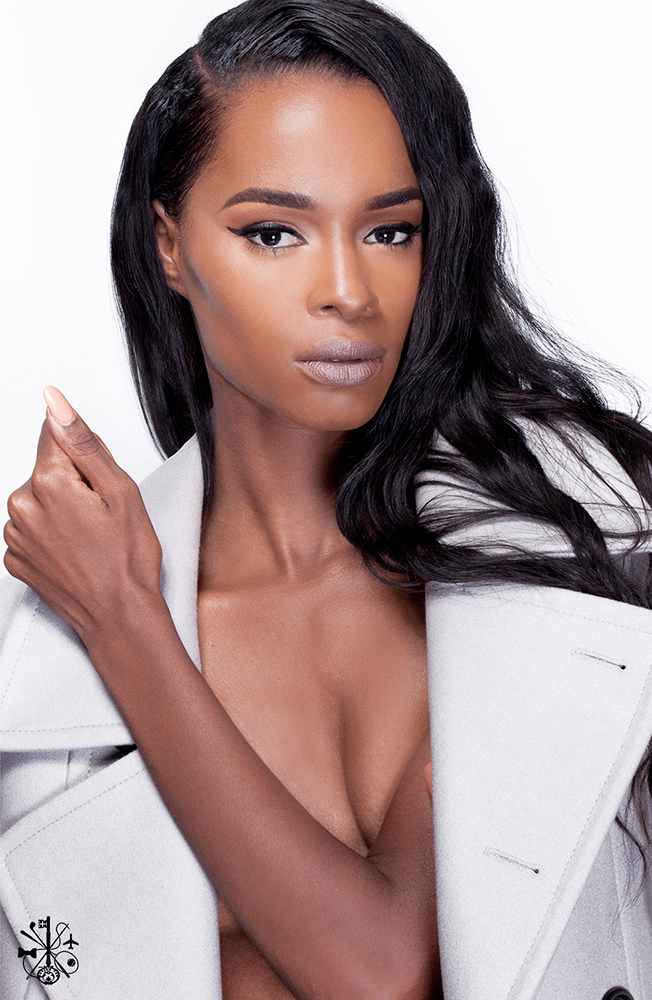 Krista Marne’ White is an American Fashion Model and Television personality, born in Alexandria, Louisiana to African-American mother and father. She attended University of Arkansas at Pine Bluff.

Krista was signed to excel model management at age 16 and later competed in a modeling competition which led to over 40 agencies wanting to sign her. She was signed on the spot to BMG Model Management. After a year with BMG she competed on Americas Next Top Model Cycle 14 after auditioning for 12 cycles. Never giving up during the competition, winning 4 first fallouts and 4 of the challenges she took home the title of Americas Next Top Model cycle 14 Winner. Her prizes included a $100,000 Cover Girl contract, Wilhelmina Models Management contract, and a cover and spread in Seventeen Magazine.

Since winning Krista has been featured in numerous magazines such as Seventeen, People, Ebony, Instyle, US Weekly, In Touch Weekly, Hype Hair, Fantastics, Seven Tribes, and Dlxvrsn to name a few. She has walked in fashion Week in New York, Austin, New Zealand, Las Vegas, Los Angeles and Milan. Designers she has worked with includes Nicole Miller, Roberto Cavali, Rachel Roy, Betsey Johnson, Custo Barcelona, Ana Sui, Korto Momolu and Sergio Celestino. Krista has appeared on Regis and Kelly, 106 and Park, Rip the Runway, Global Beauty Masters season 1 (Judge) and Season 2 (Student Mentor). Currently she is branching out into more TV hosting, continuing as Fashion Director for DLXVRSN Magazine and partnering with Eelece beauty offering a luxury skin and beauty line for women of all colors.